An explosive new documentary about the strange death of Dr David Kelly, the British weapons expert found dead in the woods – as he predicted he would be – amidst the swirl of Tony Blair and George W Bush’s ill-fated invasion of Iraq. It was said to be suicide, though of a most peculiar kind. This film is a detailed look at the circumstances of Dr Kelly’s death and the subsequent cover-up that followed. ‘Killing Kelly’ asks the most uncomfortable of questions of the role of Tony Blair’s government along with Britain’s secret service into the untimely death of the world renowned chemical weapons expert.

The Trick Room [In Production] 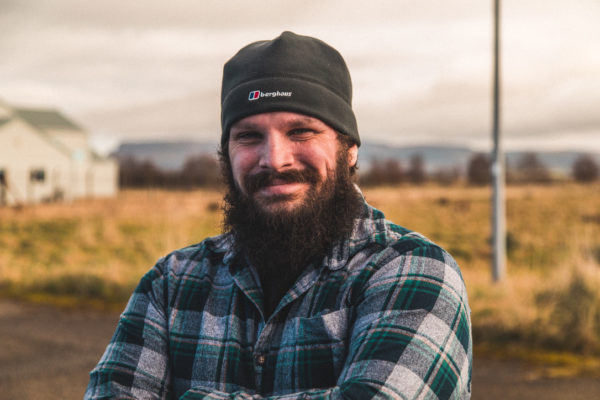